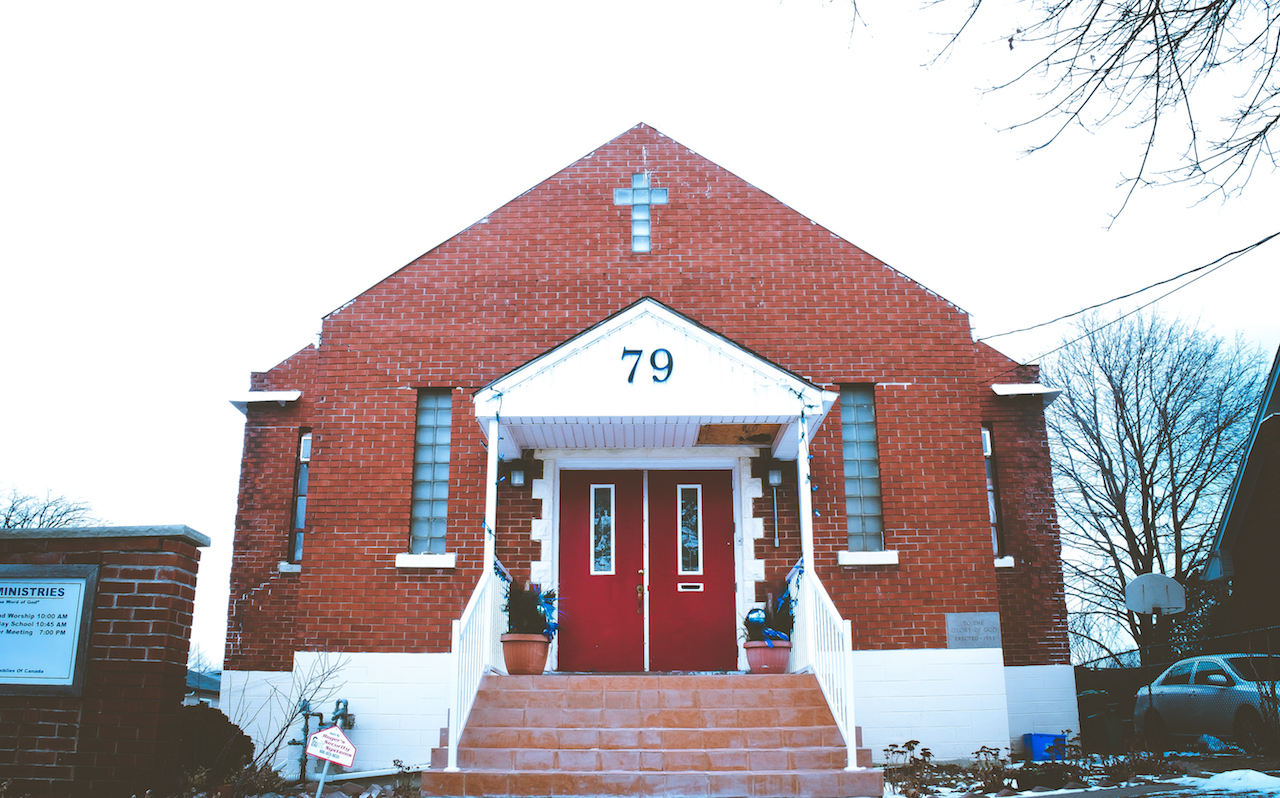 Jesus the Christ loved so much to the point of giving up his precious life. Biblical narratives tell us that both religious and political authorities conspired to put an end to the life of this man committed to heal the sick, feed the hungry, free the prisoners and announce God’s word of life and hope. Jesus knew that his words and actions would challenge well-established and burdensome religious laws and traditions. He had foreseen that they could eventually lead to extreme punishment and ultimate rejection from the hands of pious authorities. Even his friends abandoned him at the sight of trial and suffering. Yet he loved and kept on loving amidst miscomprehension, indifference, scorn and painful rejection. Death became his price for loving. And we may ask: what made him love that much? What enabled him to love persistently in the midst of suffering and pain? What is the meaning behind that love?

Surely, it was not any religious law or tradition handed jesus christ gospel of love through generations. Why not? Because no matter how well-intentioned its proponents are, religion always seeks to preserve itself against any signs of contradiction and opposition. No religion is born with the intent of self-destructing. It has to keep its laws and traditions as they guarantee its identity and survival. People who are substantially groomed and sustained by religion tend to live and die for their religion. Notwithstanding fundamentalists and fanatics, people whose religion is a point of reference and source of security are subject to inward movement of self-absorption. A religion locked up in itself is capable of silencing, excluding, punishing or killing inconvenient voices. Jesus was an antagonizing member of his religion because he went beyond it and lived freely for that which should have been the reason for its existence. He tried to purify his religion of its peripheral priorities and pointed to its core calling which is the love of God and love of human persons especially those who are considered least and marginalized. Correcting religious mentality and practices cost his life. By living out the spirit of religion in the service of God and people, he was outcast and eliminated. Laws and traditions were given priority over love. Certainly, it was not religion that made Jesus love irresistibly until death. He lived and died out of love. Christ’s love seemed senseless and useless but his death gave witness to his love, a love that went beyond religious barriers.

Jesus or Christ, or Jesus Christ, was able to love even in painful moments by the grace of God whom he called ‘Abba’ (Father). The truth behind Christ’s love is grace. His love is rooted and sustained by grace – by God’s abiding presence, care and compassion beyond measure. He was able to love because he was loved immensely in the first place. He could do nothing but love even in sorrowful moments because his life was full of grace. Love was the only expression he knew because that was what he was full of. Loving is the way of life of someone who is beloved. So, the truth behind the love of Christ is the love of God for Christ and for the people. God is the grace that loves. The grace of God enables to love. Even in suffering. Even in the face of death. While there are people who live and die for their religion, Christ showed that there is much more beyond religion by living and dying in and for God and God’s people.